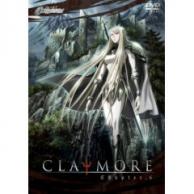 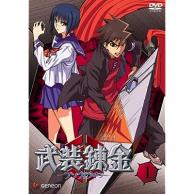 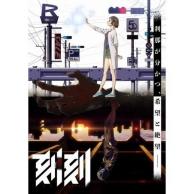 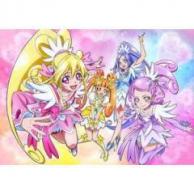 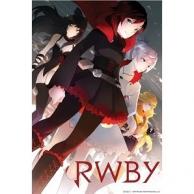 「This Will Be The Day!」目指していたのはCartoonではなく、Animationだから！！ジャパニメーションへの愛に、日本のプロが本気で応えた完全版が今ここに！！！ 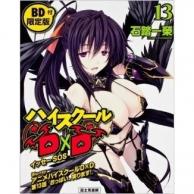 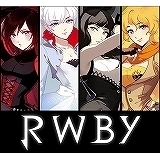 When this show first came out, I didn't know what to expect. I'm
not one who would watch American shows, but after watching
episode 1 i was hooked. It is true the animation was very bad
that episode, but it only improves after season 1. Though as the
moment, season 1 is the only season available in Japan so i will stay to only speaking about that.

物語―
The story of this show was inspired by the Japanese for their
creations of anime like Dragon Ball Z, Yu Yu Hakusho and all the
other anime that came out during the anime boom in America. Not to mention the anime that come out every season that we Americans are able to watch thanks to dedicated studios such as
Funimation, Sentai Filmworks, Aniplex of America, etc. Getting
back on topic,while the show's story was rather cliche, it only gets better as the show gets more in depth; though that happens after this season which is why i gave the show 3.5 for story.

声優―
Not much to say in this section, not all the voice actors have
had proper training and or worked inside the voice acting
business before when this show came out so they lacked the gusto that can be found in Japanese anime.

キャラ―
The characters within the first season of RWBY didn't have much development like they did in the second season but this season
brought together the teams and showed great development with
Blake and the rest of the girls. Not to mention how extremely
likable Ruby is (in my opinion).

作画―
I personally am not a fan of Cg animated works, even if they are Pixar or Disney. That being said, I do not hate the work shown inside this work, At the beginning they were just trying out this work o it makes sense that their art would look bad at places. However, the fight scenes make up for this down fall very much to make the show look so much better in the long run.

音楽―
The music inside this show is phenomenal. Though the girl who
sang the songs was still young, she brought a very nice
foreign essence into the show and made us very believe that they were of a different world. Not to mention the timing that was
done as to when the songs would play made one feel pumped at the action scenes adding to the excitement. 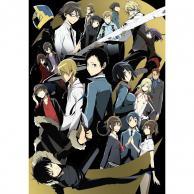 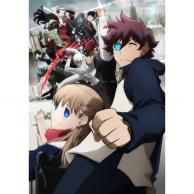 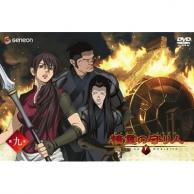 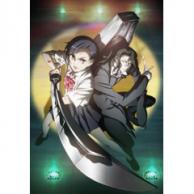 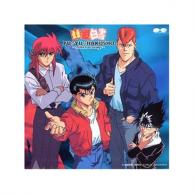 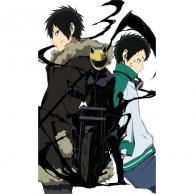 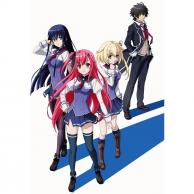 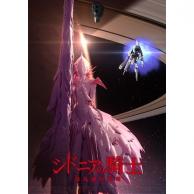 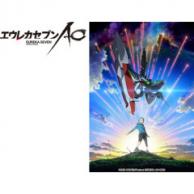 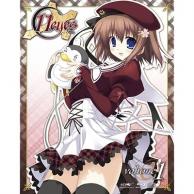 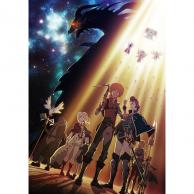 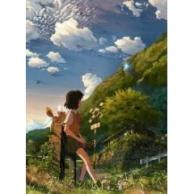